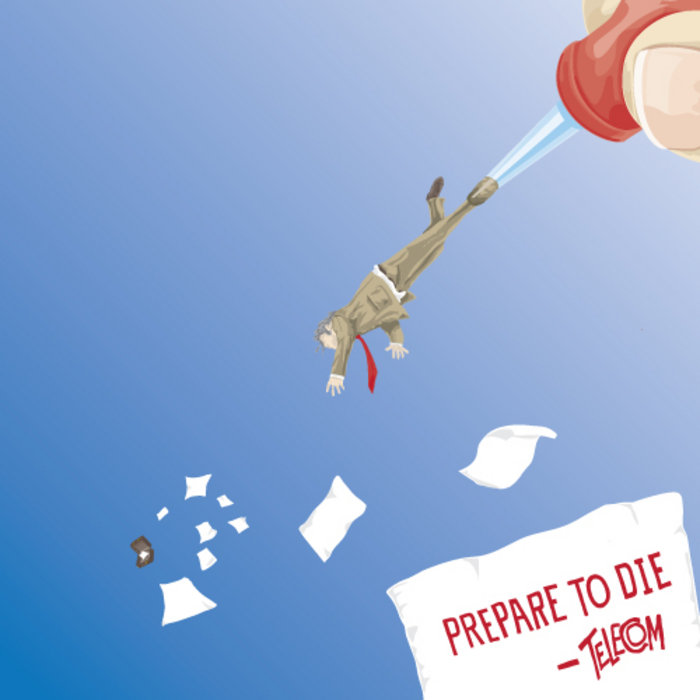 Prepare To Die was pieced together over three years at three locations (Sing Sing South in South Yarra, a house in Richmond, and a flat in St Kilda East), on analog and digital equipment, with our dear friend Robbie Adams and an ARIA Award-winning engineer named Noam/Owen manning the desks.

We’ve hated it. We’ve loved it. And now it’s yours. To listen to. To cherish. To sell at Dixon’s. To incinerate. We don’t care.

Prepare to Die. Think about it.

Bandcamp Daily  your guide to the world of Bandcamp

Interviews With Butcher Brown and Slauson Malone, plus LP of the week by SAULT.